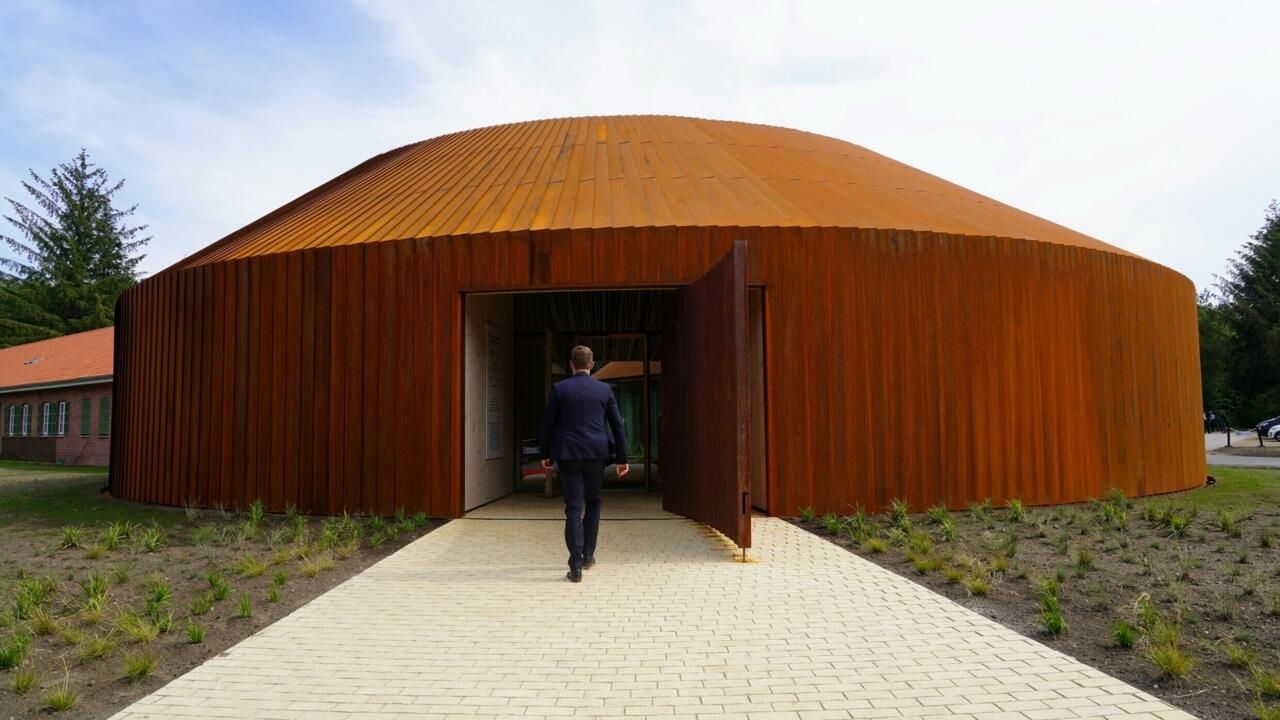 A new Danish museum chronicles the personal plight of refugees

Oksbøl (Denmark) (AFP) – Built on the site of a German World War II refugee camp, a new Danish museum which opens on Wednesday sheds light on personal stories of forced migration, past and present.

Denmark’s new FLUGT (“flee” in Danish) refugee museum, in the small town of Oksbol on the west coast of Jutland near the German border, focuses primarily on German refugees, as well as others who have come to Denmark over the years.

Exhibits include personal items – from a tent to a teddy bear – that tell the intimate stories of people who fled war and oppression in Afghanistan, Bosnia, Chile, Germany, Hungary, Iran , Lebanon, Russia, Syria and Vietnam, among others.

“We want to tell the story behind these numbers, there are real people,” museum director Claus Kjeld Jensen told AFP ahead of the opening on Wednesday.

But for some, the museum’s open philosophy stands in contrast to Denmark’s approach to refugees, with successive governments on the right and left pursuing one of the toughest immigration policies in Europe.

“More relevant than ever”

As World War II drew to a bloody end, around 250,000 Germans fled to Denmark as the Russian Red Army approached.

About 35,000 of them found their way to the Oksbol refugee camp, instantly making the site Denmark’s fifth largest city in terms of population.

The camp, in operation from 1945 to 1949, had schools, a theater and a workshop, all behind barbed wire.

Today, not much remains of the camp, apart from two old hospital buildings and a cemetery, hidden in the middle of a thick green forest.

“We have this part of world history happening right here where we stand. But there is a real situation today,” Kjeld Jensen said.

“We have many more refugees in the world than we had at the end of World War II. So I guess the question is much more relevant today than it ever was.”

Queen Margrethe II of Denmark attended the official inauguration of the museum on June 25 with German Vice-Chancellor Robert Habeck. The German state contributed around 1.5 million euros ($1.58 million) to the 16 million euro project.

“None of us would have thought it would be so sadly common to talk about refugees and flight,” the 82-year-old monarch said.

In 2021, the total number of people forced to flee their homes due to conflict, violence, fear of persecution and human rights abuses was 89.3 million, according to UNHCR, the UN agency United for Refugees.

Russia’s invasion of Ukraine has sparked new movements across Europe, with more than six million refugees fleeing across borders, according to UNHCR.

Ingels’ design connects the two surviving hospital buildings to a new circular construction covered in rusted steel. Inside, towering timber frames stretch into the sky, creating a large open foyer, from which visitors explore the exhibits.

“When you come here from the outside, you see this kind of corten steel enclosed corrugated wall,” Ingels explained.

“But then when you move inside, you realize there’s this oasis or sanctuary that opens up into the forest, which is sort of what the fugitives hopefully found here. – a sanctuary from war and a glimpse of a brighter future.”

In mid-2020, Denmark became the first country in the European Union to review the asylum files of several hundred Syrians from Damascus, deeming their return safe. It also plans to open asylum centers outside Europe where applicants would be sent to live.

“These are very politically driven and we hope, of course, that there will be a way to change that,” he said.

The museum’s opening brought together 82-year-old Jorg Baden, who fled Germany for Denmark in 1945 aged five, as well as more recent arrivals including a 16-year-old who fled Syria in 2015 and a group of Ukrainian Classical Musicians who arrived earlier this year.

It’s a reminder, as Baden said, that “Flugt isn’t just a thing of the past, it touches our lives today.”