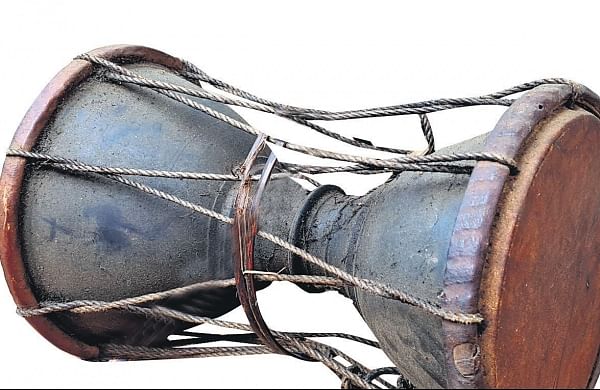 MADIKERI: The Kodava community has a unique culture juxtaposed with tribal and martial history. While unique traditions are highly revered in the district, there is less research into the history or culture of the community. However, this shortcoming is now being rectified by the Indian Foundation for the Arts (IFA), which will soon set up an interactive virtual museum of Kodava heritage and culture called the – Sandooka Museum.

The virtual museum will likely be completed and accessible worldwide by February next year and preparatory work for the project is underway. The museum will be an interactive online space that will provide insight into the history, traditions, land, life, customs and beliefs of the Kodava community.

“We are collecting various videos, images, audios and texts for the project. There are many village festivals in Kodagu and each Kodava clan has its own annual rituals. At ground level, we visit villages, Kodava families, temples and Kodava organizations in order to have authentic materials for the museum,” explained Mr. Nitin Kushalappa, an author involved in the museum project with IFA.

“We are not acquiring the documents from people, but making copies, which will be uploaded online,” he added.

“This may be the first virtual museum of its kind in India. Our approach is based on community collaboration and we have announced an open call in which we invite people to share their own stories and experiences of Kodava culture Whether it’s a family photo or heirloom, documentation of a festival or ritual, or even images of public artifacts they’d like to talk about.Open calls will select stories from those submitted in a feature on website and that it is ‘Kodava Culture’s Living Museum’,” explained Lina Vincent, the project’s director.

The Advisory Board led by Rathi Vinay Jha, CP Beliappa and Hemanth Sathyanarayan guides the project team led by Project Director Lina Vincent, the design team Saurav Roy and Upasana Roy alongside Nitin. The team is currently involved in recording folk songs and other audio and video clips of people in the community. The team is open to accepting contributions from community members.