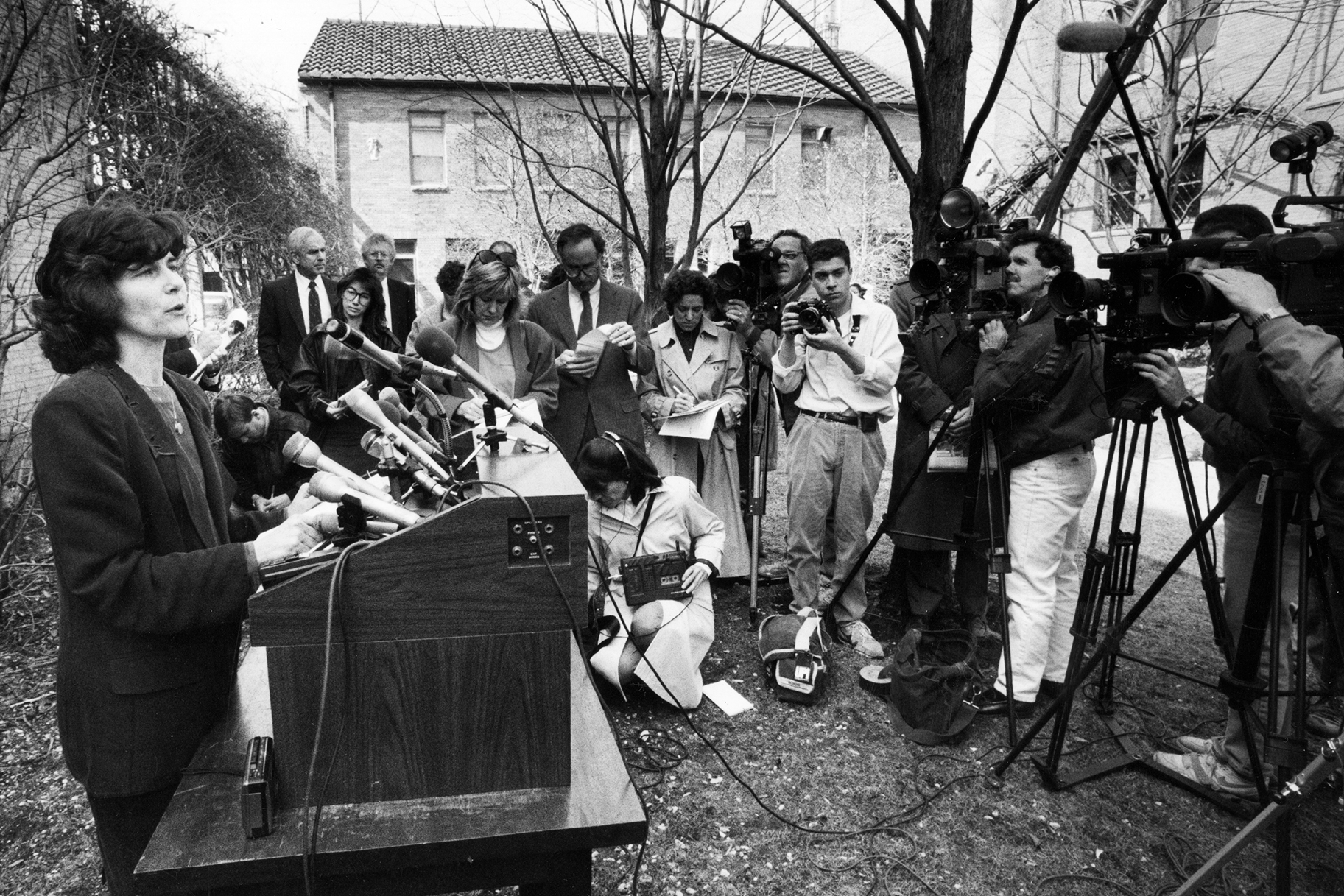 Authorities say the unsolved murder of a mob-like man in 1991 is likely linked to the biggest art theft in US history.

In the early morning hours of March 18, 1990, two men posing as Boston cops entered the Isabella Stewart Gardner Museum in Boston, telling security they were responding to a report of a disturbance, according to the FBI. Once inside, the uniformed suspects handcuffed on-duty security personnel and forced them into the basement before fleeing with 13 works of art worth over $500 million dollars, including three paintings by Rembrandt.

Despite a $10 million reward, the stolen goods were never found. Many theories and people of interest have been provided over the years, many of which point to the mob.

Now police say it’s ‘highly likely’ the 1991 execution of a convicted bank robber is linked to the Gardner heist, according to the boston globe.

James “Jimmy” Marks, 50, was shot twice from behind with a shotgun as he tried to enter his Lynn, Massachusetts home in February 1991, The Globe reported Sunday. Although a Mafia associate was implicated in Marks’ murder, it remained unsolved and authorities made no arrests.

Lynn Deputy Police Chief Mark O’Toole told the Globe that Marks “has ties to suspects believed to be involved” in the heist.

Last week, Anthony Amore, the museum’s director of security, said he recently received a tip that Marks bragged about being in possession of some of the stolen works and helped thieves hide them, according to Boston News 25. This made sense to authorities, as mention of an “Irish guy” named Jimmy appeared in the investigation in 2010 when Armore and FBI agent Geoff Kelly investigated two Mafia associates in the heist in as persons of interest.

Mafia associate Robert “Bobby” Guarente has been investigated for the heist, according to the Globe. Authorities spoke with his widow, Elene Guarente, in 2010, who claimed her husband gave two stolen works of art to Connecticut mobster Robert Gentile shortly before Guarente’s death in 2004.

Robert “The Cook” Gentile denied any involvement in the heist until his death last September, according to The Lowell Sun.

Police say Ms Guarente, who died in 2018, also said her husband murdered “Irish Jim”, a friend of Guarente’s whom she identified through a series of photos. That person was James Marks.

“She was very emotional when she talked about the fact that he was killed by her late husband,” Amore told 25 News.

According to Chief O’Toole, on the day of Marks’ murder, Marks spent time with Bobby Guarente at Guarente’s home in Maine.

“Marks was in Skowhegan, Maine that day visiting with Robert Guarente,” O’Toole said. “He had left Maine with Guarente in separate vehicles, arranging to meet later at Marks’ residence, but Guarente never arrived.”

Investigators believe Marks was targeted earlier in October 1990, but an assassin’s plan was foiled when police found a stranger changing clothes on the street near Mark’s home, according to News 25. The man fled, leaving behind a bag containing two firearms, one with a silencer. O’Toole said it was “essentially an assassin’s tool kit”.

“I would say it’s no coincidence,” O’Toole said. “Mr. Marks had knowledge or was in some way involved in this crime which led him to [being] marked for assassination.

Marks’ niece, Darlene Finnigan, told The Globe she didn’t believe Marks was ever in possession of the artwork, saying “he was too boastful”.

When Marks mentioned he “had something big coming” shortly before his death, Finnigan assumed he meant something drug-related, saying his uncle was known to deal cocaine.

“The fact that these people are converging here at the time of Marks’ homicide certainly makes anyone looking for Gardner’s paintings sit up and pay attention,” Amore said.

In 2013, federal agents announced they knew the identities of two suspects but withheld their names, according to the FBI.

“The FBI believes with a high degree of confidence that in the years following the theft, the art was transported to Connecticut and the Philadelphia area,” said Special Agent Richard DesLauriers. “With that same confidence, we have identified the thieves, who are members of a criminal organization with bases in the mid-Atlantic states and New England.”

It was unclear whether Guarente, Gentile or Marks were among the suspects identified in 2013.

In 2015, the FBI released pictures and video of a stranger who was not allowed to enter the museum a day before the flight. The man is said to have been driving a car that would later be found at the museum moments before the heist.

Today, empty frames remain on display at the Isabella Stewart Gardner Museum, according to their websitewhich included photos and information about the stolen art.

The statute of limitations for the 1990 theft has since expired.