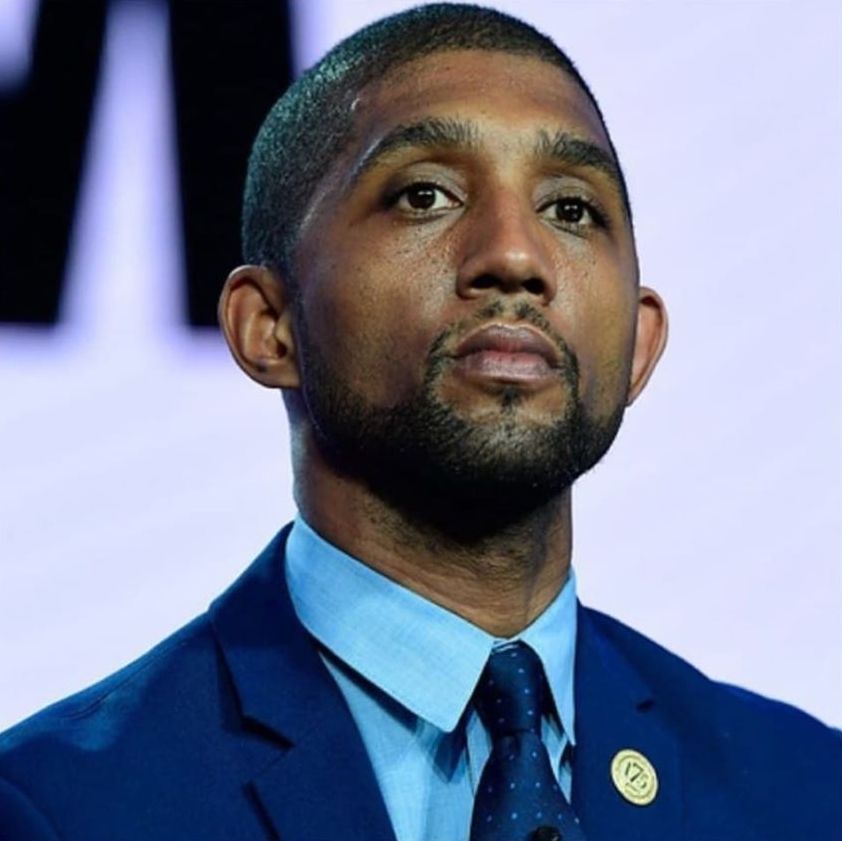 Baltimore Mayor Brandon Scott stands in solidarity with Walters Art Museum employees in their efforts to unionize with the American Federation of State, County and Municipal Employees (AFSCME) Council 67. A majority of Walters Art Museum staff expressed desires to form a union, their group is called “Walters Workers United”.

“We are the Walters Art Museum. We engage and strengthen our community by collecting, preserving and interpreting art,” they said. “We form our union to take care of our most valuable assets – the people who work here and the communities we serve.”

Mayor Scott released a statement on June 21 showing his support for Walters Workers United. “I want to express my support for all Walters Art Museum employees in their efforts to form the union, Walters Workers United, with AFSCME Council 67. All Walters employees are invaluable assets to the museum, its work and the City of Baltimore,” Scott said.

I support Walters Workers United in its demand for a neutral election agreement similar to the election agreement recently signed by the Baltimore Museum of Art and AFSCME,” Scott continued. “The Walters is ultimately an agency of the city of Baltimore. It is supported by public funds and as such has a responsibility to uphold democratic values ​​and respect the collective will of its employees to form one wall-to-wall union in their workplace.

Other institutions, such as the Museum of the City of New York, the Brooklyn Museum of Art, Brooklyn’s Children Museum, the Milwaukee Public Museum and the Milwaukee Art Museum have all gone through unionization processes and recognize all of their employees under a same union. Scott urges the Walters to do the same.

“There’s no reason the Walters shouldn’t go the way of the Baltimore Museum of Art in signing an election agreement and having an election conducted by a neutral third-party arbitrator,” Scott said.

To support Walters Workers United, you can sign a union card at: https://www.waltersworkersunited.org/

Help us continue to tell OUR story and join the AFRO family as a member – subscribers are now members! Rejoin here!