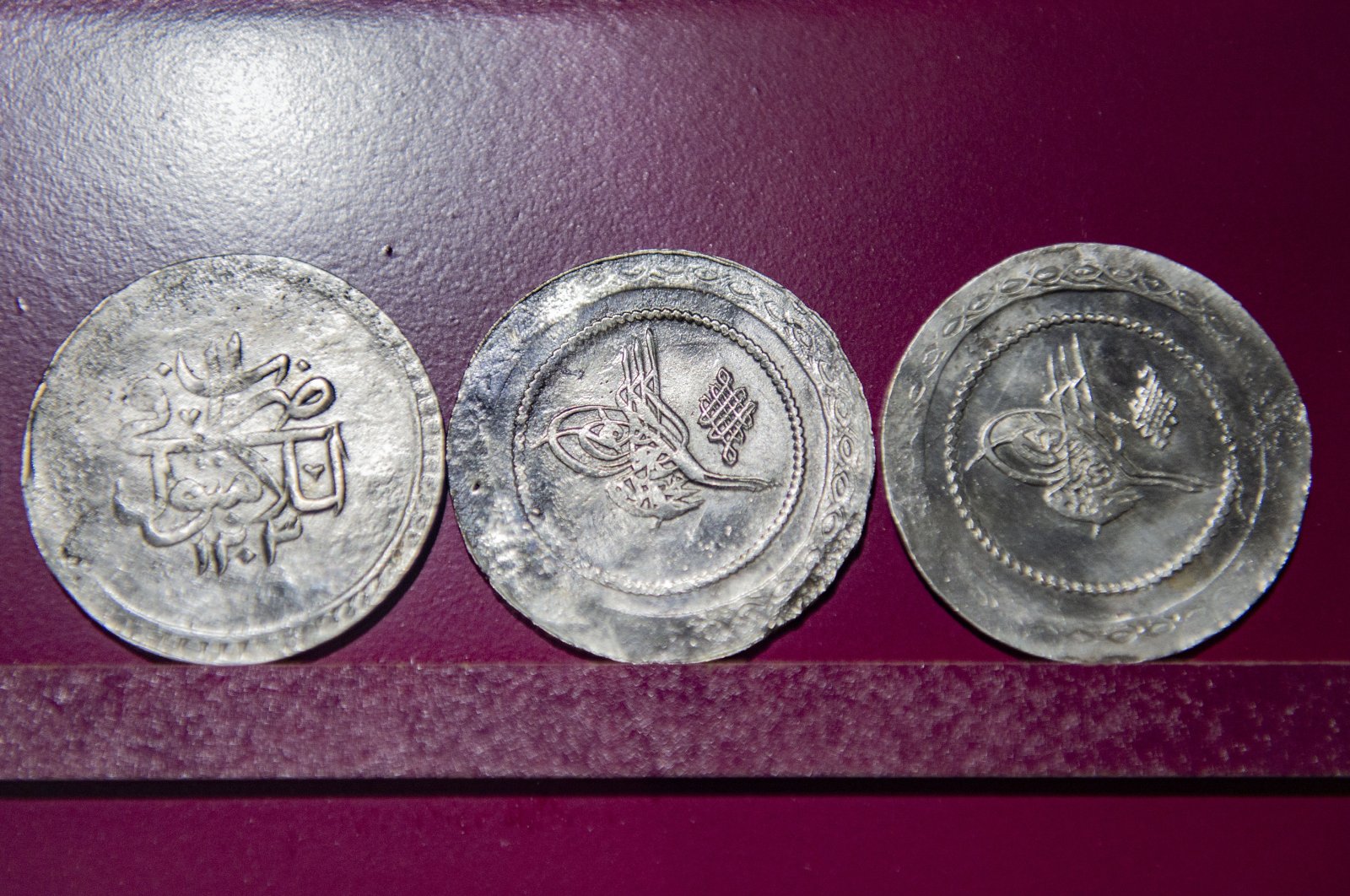 The historical pieces on display at the Tunceli Museum, one of Turkey’s favorite museums, take its visitors on a journey into the past.

The museum consists of 4 blocks and 5,800 square meters (6,936 square meters) of indoor space in the eastern province of Tunceli, which is of great importance in terms of tourism with its unspoiled nature and cultural riches. In addition to sections featuring written and visual displays, it also welcomes visitors with sections including “Alevism”, “archeology”, “library” and “ethnography”. While nearly 2,000 artefacts are on display in the display cases, around 700 artefacts are kept under protection in the museum’s warehouses.

Among the most striking works in the museum are the coin collections belonging to the Greek, Roman, Umayyad, Abbasid, Artuqid, Aq Qoyunlu, Rum Seljuk Sultanate and Ottoman periods. About 170 coins, which were collected through donations, purchases or excavations and taken under protection in the museum, feature significant archaeological finds with the numbers engraved on them.

The coins, which are a source of material culture in terms of Tunceli history, give clues to the periods in which they were made through the state coat of arms, the name of the ruler who minted them, their date of issue and the city where they were struck.

At the same time, figures to which Anatolian civilizations attribute symbolic value according to their cultures, mythologies, geography and the events they have experienced stand out on the coins.

Speaking to Anadolu Agency (AA), Tunceli museum director Kenan ncel said the museum houses artefacts that are thousands of years old. Stating that the pieces on display in the museum are among the important works, ncel said: “We have a wide variety of exhibits of pieces from the Greek period to the Roman, Byzantine, Sassanid, Anatolia, Abbasis, Umayyad, Ilkhanate and Ottoman periods. in our museum. With the invention of money and the discovery of silver by the Lydians, silver was widely used in Anatolia. Coins of a civilization from the Aegean region can be found today in Tunceli, as the coins were used as trade materials. “

Keep up to date with what is happening in Turkey, its region and the world.