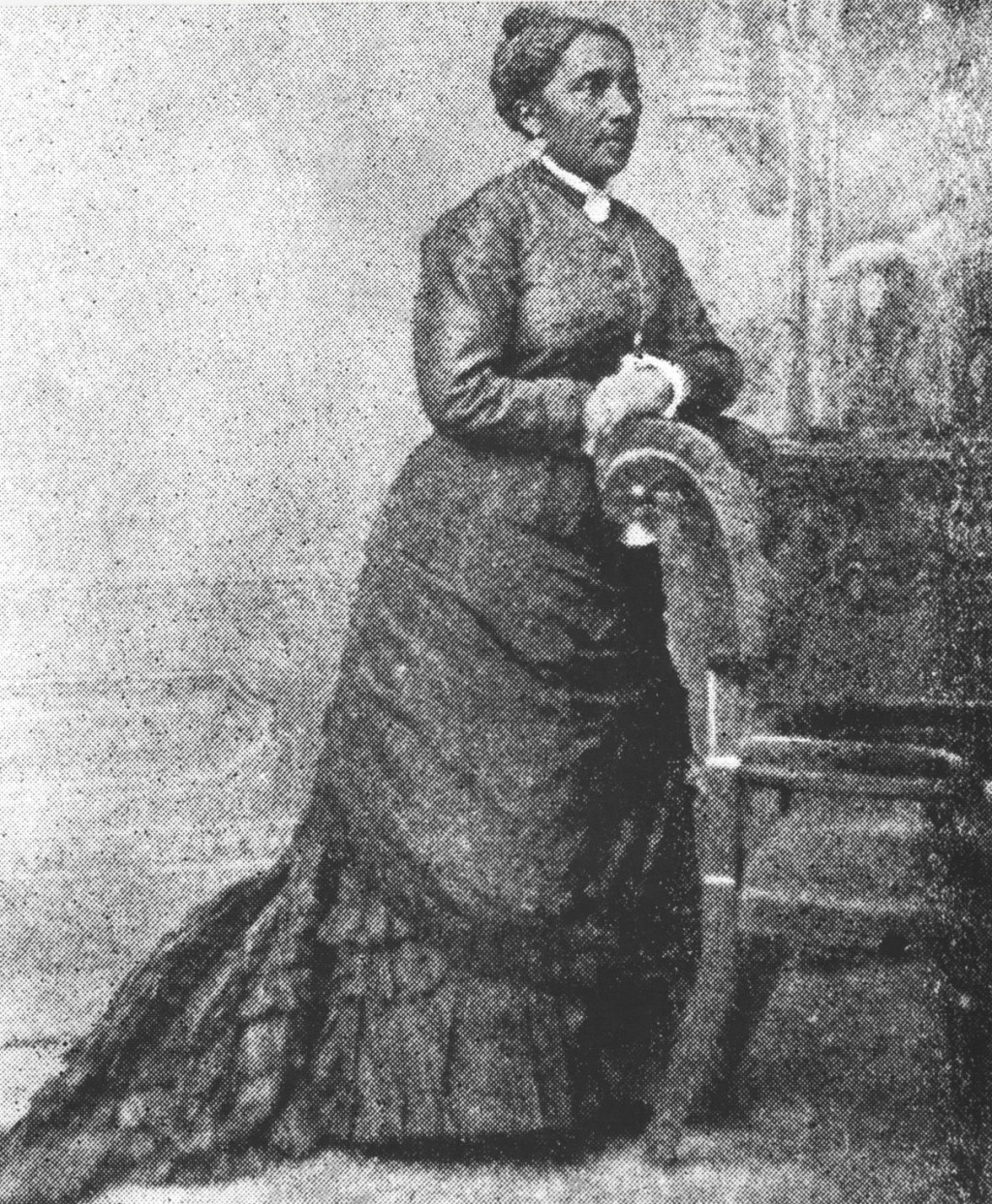 For many, the civil rights movement began with Rosa Parks’ courageous stand against segregation in 1955. However, few realize that the right for African Americans to even ride streetcars was won 100 years ago. previously in a landmark civil rights case in New York. City.

In 1854, traveling was fraught with danger. Omnibus accidents were commonplace. Pedestrians were regularly attacked by Five Points gangs. Rival police forces watched and argued over who should help. None of this was on Elizabeth Jennings’ mind as she climbed onto the platform on the Chatham Street horse-drawn carriage.

But his destination and that of the country took a sudden turn when the driver told him to wait for the next car because there were “his people” in it. When she refused to leave the bus, she was assaulted by the driver, who was assisted by a police officer.

Jennings fought for the right to ride New York horse carts, with future President Chester A. Arthur as her defense attorney.

Using rare vintage photos and lithographs, the author recreates Jennings’ world by exploring the sites and people of old New York as the momentous battle with the Third Avenue Railroad unfolded.

Conference tickets are $7 for the general public and free for Hudson River Maritime Museum members. To register, visit www.hrmm.org/lecture-series.