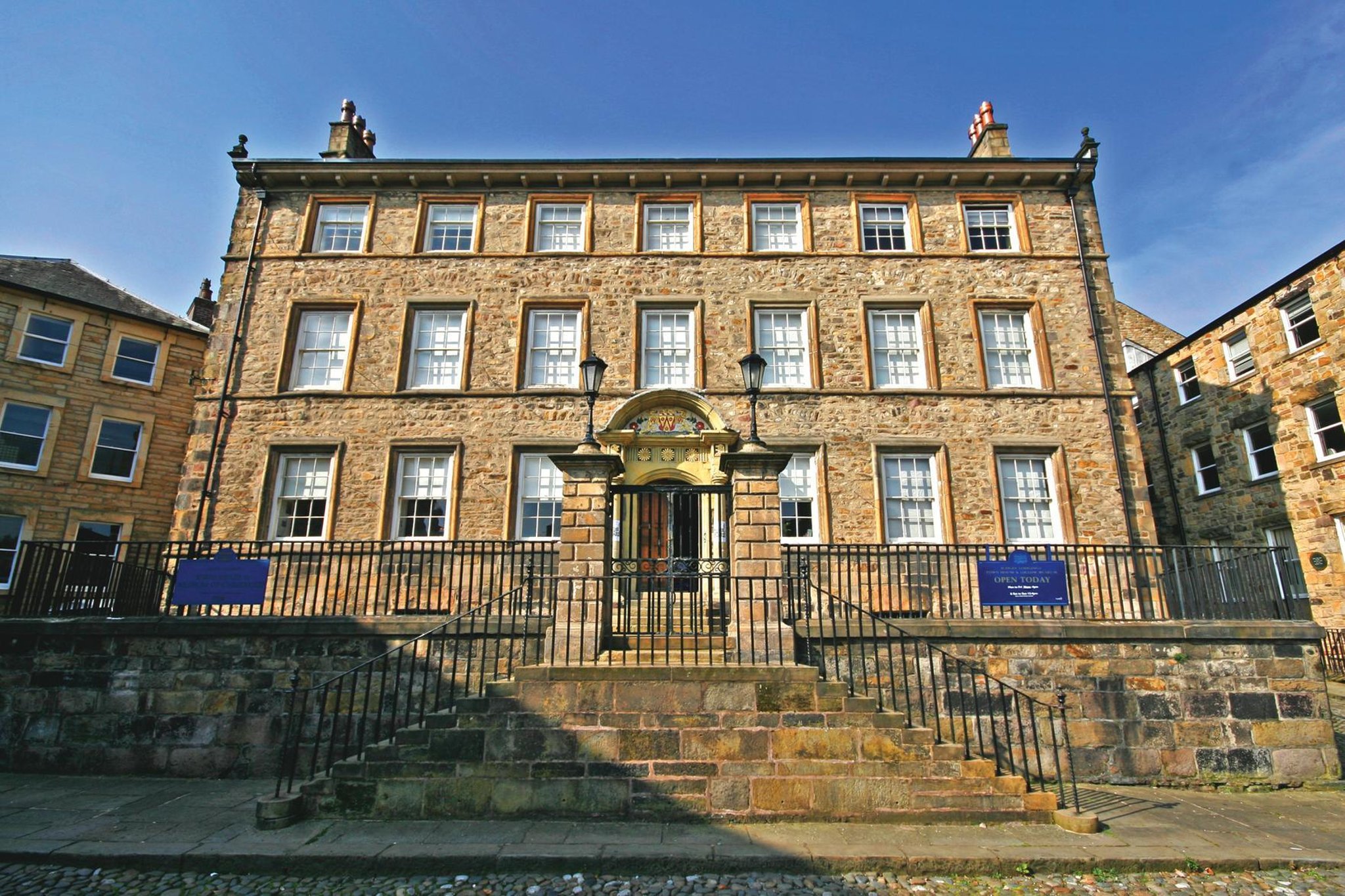 Judges’ Lodgings, which is run by the Lancashire County Council Museum Service, is one of the first recipients of funding from the Association of Independent Museums (AIM) New Stories New Audiences, part of the National Lottery Heritage Fund, for its “Facing the Past” project. project. The museum will work with Lancaster University, the Institute for Black Atlantic Research at the University of Central Lancashire and the Lancaster Black History Group.

The additional funding will allow Judges’ Lodgings to run school workshops, with children’s works on display at the museum, and to run creative learning sessions about the art and furniture collections on display. It will also include continuing professional development training to help teachers teach this complex subject in the classroom.

It’s part of a larger project, which includes commissioning a series of new portraits of enslaved Africans based on historical descriptions of slaves in Lancaster that appear in the Runaway Slaves in Britain database. ‘University of Glasgow. These portraits will then be exhibited alongside existing portraits of people whose families were involved in the slave trade.

Register to our daily newsletter

The newsletter mute the noise

County Councilor Peter Buckley, Lancashire County Council Cabinet Member for Community and Cultural Services, said: “This project will provide high quality cultural experiences for young people in the town and a reminder of the troubled history of Lancaster with the slave trade.

“This is a fantastic collaborative project and we look forward to working more closely with the Lancaster Black History Group, Lancaster University and UCLan.”

Through collaborative art projects, “Facing the Past” aims to reflect, reveal and repair the omissions in our collective memory of Lancaster’s role in the transatlantic slave trade and the slaves who passed through or remained in the city.

These were developed in response to protesters who spray-painted the words ‘slave trader’ on an 18th century monument to the Rawlinson family, which stands outside the priory church in Lancaster, during the 2020 Black Lives Matter protests.

This prompted Priory Church, Judges’ Lodgings, Lancaster Black History Group and other local partners to come together to see how they could better commemorate enslaved Africans and raise awareness of Lancaster’s role in the slave trade.

“Profits from the slave trade in the West Indies and the Americas helped shape Lancaster, while slave traders and their descendants dominated political life here.

“Some of the historical research exists, although much has not been fully explored. LBHG’s goal is to explore this history and connect the missing pieces to tell the stories that need to be told.

“Through education we can fight racism, and by working together to face the past, we can build a better future.”

Following the incident with the Rawlinson family monument in 2020, it was proposed to create an artistic response to portraits of Lancaster slave-trading families.

During these discussions, Alan Rice, a professor of English and American studies at UCLan, pointed out how valuable it would be to have depictions of the slaves of Lancaster’s merchant families, who often lived anonymous lives in the city.

Professor Rice said: ‘It is wonderful that this is now coming to fruition based on some of the lives discovered by myself and local researchers from the Lancaster Black History Group, and additionally workshops with schools will mean that Artistic responses from school children will also be displayed. .

“I’m thrilled to see this project get the funding it deserves.”

Judges’ Lodgings also recently won a £55,000 grant to explore the history of Lancaster’s famous furniture company, Gillows, and the town’s troubled history with slavery. The partnership project will completely redevelop the Gillows Gallery and produce new orders of enslaved Africans on site.

Imogen Tyler, professor of sociology at Lancaster University, says the AIM-funded project will ‘enrich’ public understanding of the Gillows collection and the furniture-making craft that was so integral to Lancaster’s history. in the 18th and 19th centuries.

Professor Tyler said: “This project will bring a new generation of visitors to the Judges’ Lodging Museum by telling new global and human stories about this industry, including the stories of indigenous peoples and enslaved Africans forced to work in the rainforests of the Caribbean felling huge mahogany trees, the sailors who shipped this exotic cargo to Lancaster’s St George’s Quay, and the skilled apprentices and craftsmen employed in the city’s furniture workshops.