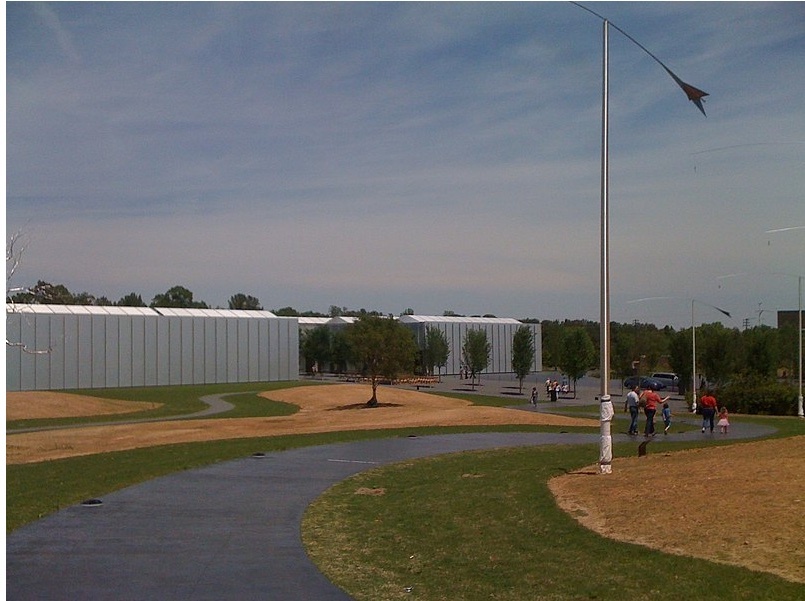 An event billed as “a drag queen story hour” for children as young as two at the North Carolina Museum of Art and funded in part by taxpayer dollars, has reportedly been canceled amid protests from the community.

“Artful Story Time” was nationally spotlighted with posts on Twitter and national radio broadcasts. The original post by the NCMA, which has since been deletedsaid it was to be “an animated story hour inspired by art and children’s books” and was hosted by Stormie Daie, one of the House of Coxx drag queens in Durham.

The storytime description goes on to say that it “captures the imagination and play of childhood gender fluidity and gives children glamorous, positive and unapologetically queer role models.

The museum said children can “see people who defy rigid gender restrictions and imagine a world where people can show up however they want, where dressing up is real”.

The museum has received negative feedback on its Twitter for event programming.

It is not known when the exact date of the event was to take place. However, the museum has hosted events like this in the past, including a in April, with Daie, and another in June which was billed as “Storytime in the Garden”.

Karlie Marlowe, director of marketing and communications for the museum, said in an emailed statement to the Carolina Journal that this was not a planned event. When CJ went on to ask if the event had been canceled, there had been no further response from Marlowe as of this writing.

In an emailed statement to the Carolina Journal, House Speaker Tim Moore, R-Cleveland, said the event was canceled and removed from the museum’s website thanks to outcry from parents.

“I am appalled that the NC Museum of Art is hosting a ‘Drag Queen Story Hour’ promoted to children as young as two years old,” Moore said. “The sexualization of young children is unacceptable and parents will not tolerate it.”

After noting the event’s cancellation, Moore said that if such events become a trend, he would take steps to ensure that taxpayer dollars are not used for such events.

Nearly $20 million has been allocated to the museum in the North Carolina General Assembly final conference budget for fiscal year 2021-22.

The Drag Queen Story Hours have created recent controversy in North Carolina and across the country, including one originally canceled in June by the Apex Festival Commission as part of the Apex Pride festival, but was later reinstated after another group stepped in to support him.