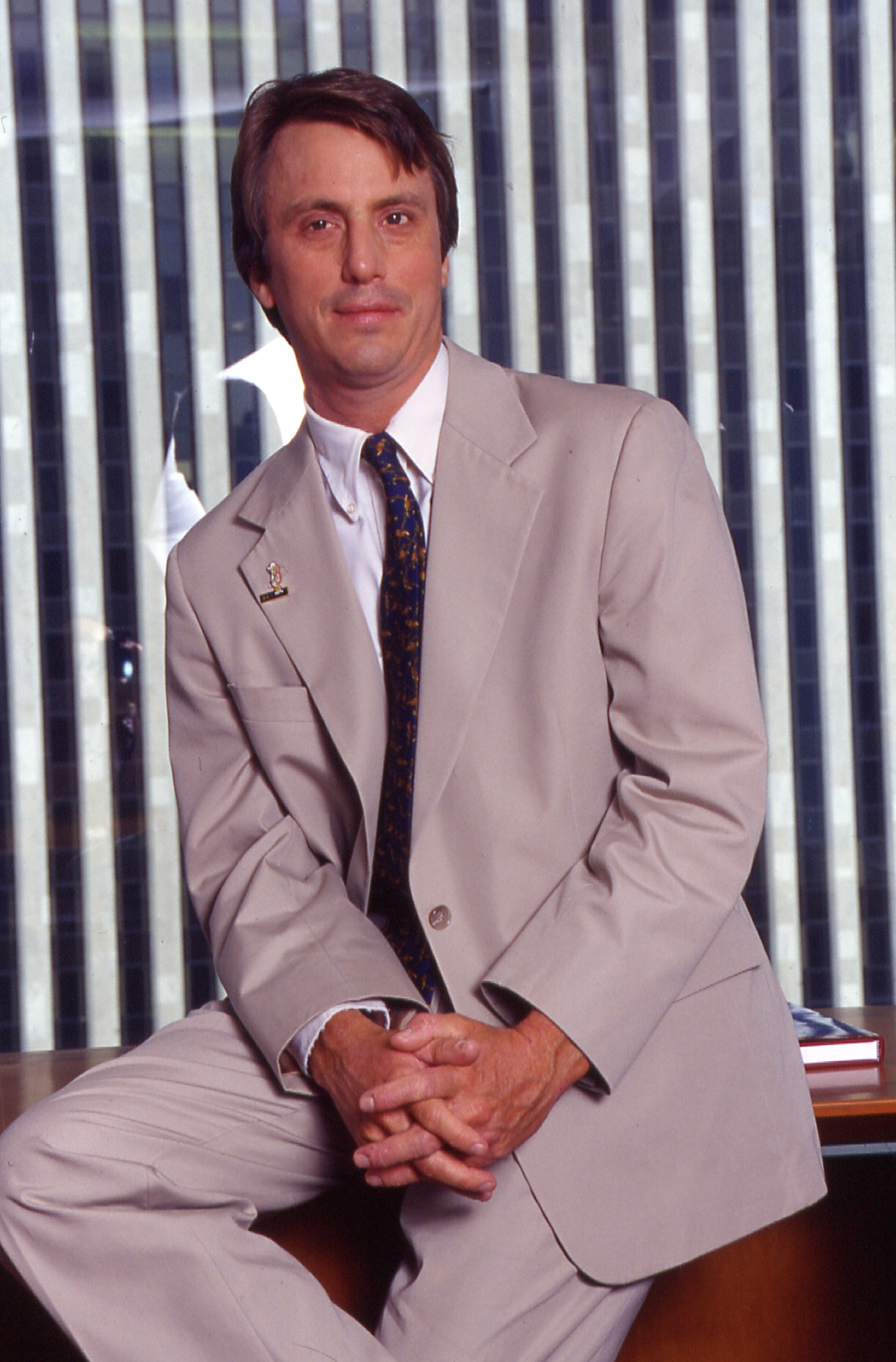 Charles Riley never expected a career in the art world.

Riley, the new director of the Nassau County Museum of Art, has a doctorate. in English Literature from the City University of New York and began writing short essays for artist gallery exhibitions to help people understand the artist’s vision.

He grew up in Manhasset and worked as a reporter for Time Inc. covering the art market and Washington, DC, for Fortune Magazine. When Riley was editor of Art and Auction, he said he realized the financial side of art was not his passion and he focused on celebrating artists.

“The artist has the main word,” Riley said. “When I was doing a catalog trial or doing an exhibition, I would say, ‘What are your intentions? But what did you have in mind?’ Before I start making assumptions and projecting my own feelings onto your work and who you are, I would always let the artist have the first and last say.

Although new to the role, Riley said he had a number of ideas and aspirations for his first year as head of the museum. Riley recently published his 32nd art book, “Free as Gods: How the Jazz Age Reinvented Modernism,” and said he would like to present a Jazz Age show at the museum.

He said he was eager to start announcing new exhibits and events, but had yet to meet with various committees and administrators to finalize details.

Among Riley’s books is “Color Codes: Modern Theories of Color in Philosophy, Painting and Architecture, Literature, Music, and Psychology”, which examines how different professions view color.

“When I walk around the museum, I’m very drawn to the Old Masters,” Riley said. “I spent a lot of time working on color and color theory, so I was always very drawn to not only the Impressionists, who I think were among the great colorists, but also the Fauves. “

Fauvism is a group of early 20th century modern artists whose works emphasize strong color over the realistic values ​​held by Impressionism.

As a former professor for 30 years at CUNY and Clarkson University in Potsdam, Riley has a love for teaching and wants to educate everyone about the beauty of all kinds of art, from classics to contemporary and everything else.

“I like to learn in public. I love learning not just about art, but also how art relates to time and place,” Riley said. “All of my enthusiasm is genuine, and it’s enthusiasm for something that feels new and fascinating.

“When I pick up a book on art, I’m fascinated because I’m learning. Visitors who come to learn will also enjoy some of this, just learning with me. »

Throughout his career, Riley befriended a number of artists and said he admired their unique vision of the world and their ability to physically express that vision.

“I love going to the studios. I never know what I’m going to see. I love the way of thinking,” Riley said. “It’s so different from the business world and the journalistic world or the academic world , and my enthusiasm for it is very genuine. I don’t want to make all artists heroes, but I really admire them and their place in our society.

“It’s something that I maybe put on a pedestal a bit, but I want my love for it to be passed on to my visitors.”

Riley, 59, said that although he is delighted with the new position, he is not looking for a job.

“When [the position was offered], it happened at the right time in my life. I am old and my days in class have been wonderful. There were over 30 good years in there, and I was ready for a change,” Riley said. “I know this museum very well. I’ve lectured here, been a commissioner here, came here as a resident of Nassau County. When they said they could use me, I was happy to say “use me!”

Riley’s predecessor, Karl Willers, ran the museum for seven years and is credited with recently helping to open the Manes Family’s new Art and Education Center. The museum declined to say what led to his departure.

Riley recently lost his mother, Isabel, and said he often saw her caring spirit in volunteers and guides and knew he was on the right path.

“I do what my mother taught me to do, which is to recognize the power of art and say thank you to where I grew up,” he said.