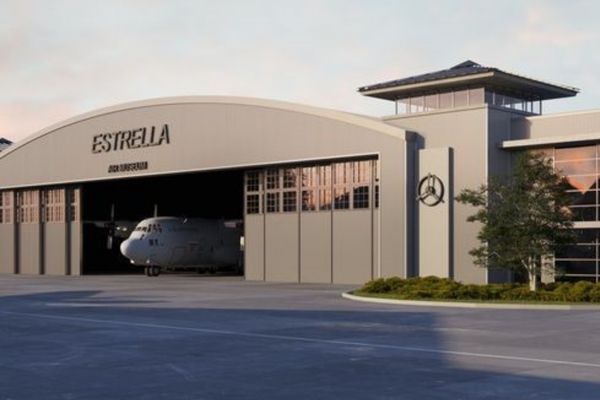 The Warbirds Museum celebrates its 30th anniversary with a fundraising gala

The event will kick off the fundraising campaign for the museum’s western expansion.

Fundraising event to launch the fundraising campaign for the expansion

– The Estrella Warbird Museum at Paso Robles Municipal Airport in California celebrates its 30th anniversary this year and will commemorate the milestone with a special fundraising gala on October 15.

Warbirds and classic cars will be on display. There will be an optional black tie “Cowboy Formal” hosted by Bear City Social, featuring guest speakers and live music with the Robert Albert Quintet. Guest speakers include museum president John Couch and Betsy’s Biscuit Bomber pilots.

The event will begin at 6 p.m. with a lively bar and appetizers. A four-course dinner will be served at 7:00 p.m., followed by a live auction at 8:00 p.m. with packages including an excursion flight on Betsy’s Biscuit Bomber for 12. The event also commemorates the 75th anniversary of D-Day in Normandy and kicks off the capital campaign for the museum’s western expansion.

Attendees can view exhibits about the museum’s new 10-acre expansion plans that will help provide aircraft storage and secure hangar space. Thousands of volunteer restoration hours have gone into this goal.

The idea for a museum at the airport, formerly Estrella Army Airfield, began in 1989 when Gary Corippo and Glen Thomson viewed aircraft exhibits at Moffett Field. Originally organized as a chapter of the Confederate Air Force (now the Memorial Air Force), the Estrella Warbirds Museum was incorporated in February 1992 as a non-profit corporation. 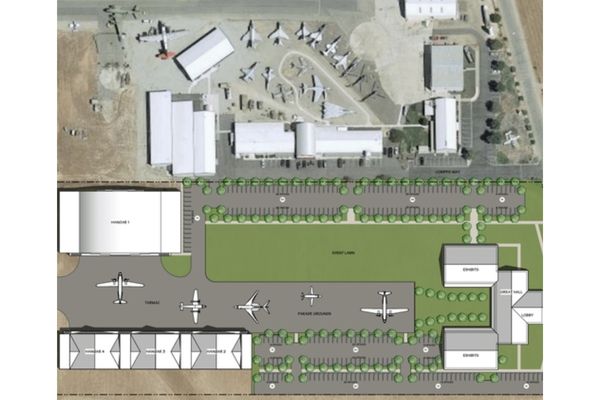 Starting with a small plot of land and the construction of its first building, the museum has grown into a complex of 14 buildings, including hangars, exhibition halls, a restoration workshop, a library, a souvenir shop and rooms of conference. Dedicated to the preservation of aircraft, vehicles and military memorabilia, the museum currently has a collection of 40 aircraft and 43 military vehicles. In 2009, the Woodland Auto Display opened with a collection of vintage and racing cars which increased public interest in the museum. Perhaps the most valuable assets are the thousands of volunteers who, over the past 30 years, have restored and maintained the artifacts.

Education is a big part of the museum’s mission. School tours, monthly dinners with guest speakers, and an aviation program for middle and high school youth are sponsored by the museum.

The Douglas C-47 on display at the museum flew to France in 2019 for the 75th Commemoration of the Normandy Landings and participated in flyovers and parachute jumps. Visitors have the opportunity to see and learn about history by standing next to an F-14 Tomcat, impressed by its size, flying an F/A-18 flight simulator or riding in the Douglas C transport -47.

When Estrella Military Airfield opened in 1943, no one could have foreseen that it would become a bustling municipal airport – and home of the Estrella Warbirds Museum.

About the Author: News Staff

The Paso Robles Daily News news team wrote or edited this story based on local contributors and news releases. The press team can be contacted at [email protected]