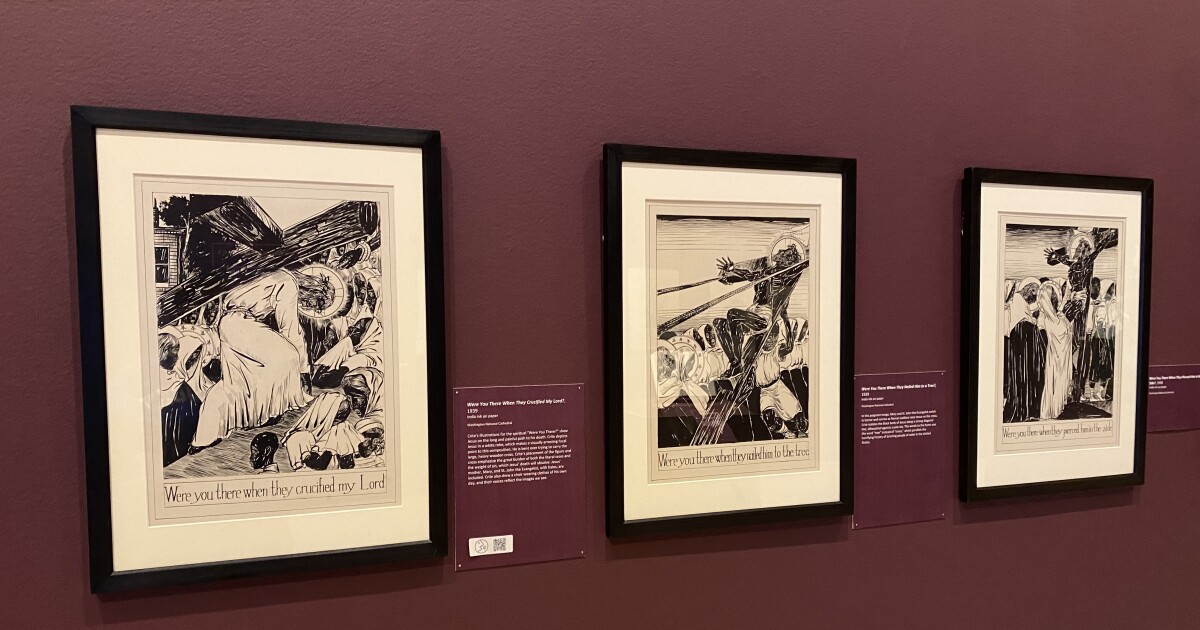 Allan Rohan Crite, an African-American painter and writer who explored the experiences of his neighborhood in Roxbury, Massachusetts, is now part of an exhibit at the Munson Williams Proctor Art Institute in downtown New York.

Bringing Crite’s work is part of Murray’s efforts to engage with the black community of Utica through art.

“We wanted to integrate the museum and the other programs here into our community. In particular, try to reach neighborhoods and potential audiences that we haven’t particularly reached or served very well in the past. » said Murray.

According to the Institute, staff sought information and guidance from the Institute’s African-American community partners — a group comprised of local leaders around Utica.

A member of the Institute’s African American Community Partners, Sharon Baugh said she was glad she was able to provide more insight into Crite’s work.

“We all have stories and narratives, and they are different. All of our trips are different. Bringing us to the table gave them another perspective they weren’t aware of.

Over the past five yearsthe museum has endeavored to diversify its art fund and the artists represented.

Now three different artists are being considered for exhibitions.

“When you have a lot of hunches that come up like that, a lot of people think it’s not mine. But it is, it’s you. This museum was built for public trust,” Baugh said.

In the Crite exhibition, many paintings are seen with warm colors and images of its neighbors in the Roxbury area doing normal activities.

Unchained: The Crite Spirituality and Black Activism exhibition will be open until the beginning of May 8, 2022 at the Munson William Proctor Arts Institute.

Derbyshire Museum packs up ahead of massive refurbishment