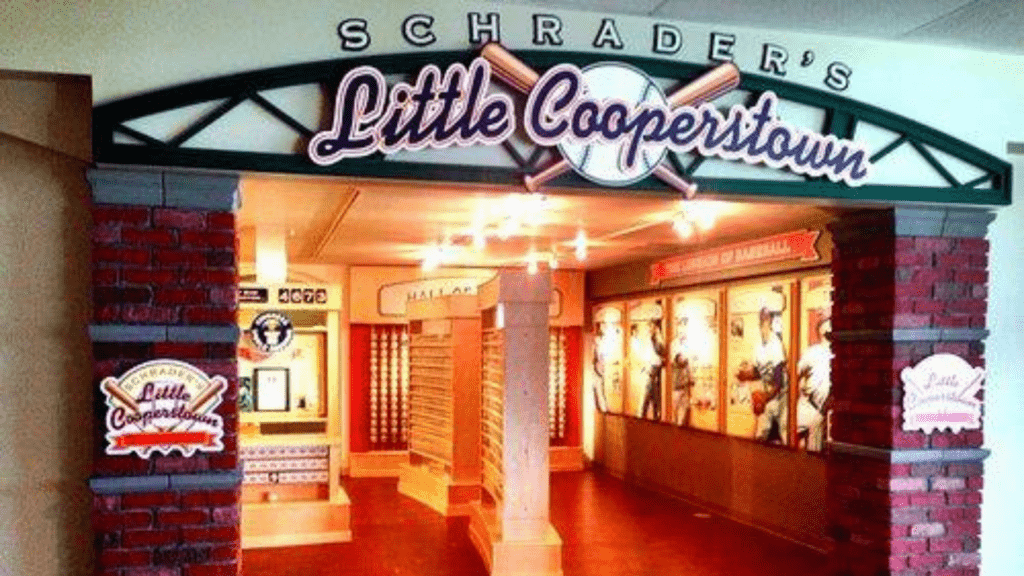 In an event brimming with historical significance, St. Petersburg Mayor Ken Welch is added to the famous autographed baseball collection at the St. Petersburg History Museum this Friday. When Welch signs his baseball, it will be the 5,000th artifact in the collection.

Schrader’s Little Cooperstown is the Guinness World Record holder for the largest collection of autographed baseballs on Earth, and this landmark addition serves as a historical marker with significant significance. April 15, the day of Welch’s signing ceremony, is celebrated annually by Major League Baseball as Jackie Robinson Day. It was on April 15, 1947, that Jackie Robinson broke baseball’s color barrier and made his historic MLB debut, becoming the first black player to step onto the field in an MLB game.

As those in St. Pete know, Welch himself made history earlier this year when he was sworn in as St. Petersburg’s first black mayor. The private ceremony takes place on Friday morning, after which the signed baseball will become part of the permanent display alongside 4,999 other baseballs signed by famous athletes and celebrities. Included in this collection: a baseball signed Jackie Robinson.

Little Cooperstown showcases American history, one baseball at a time

Housed in the St. Petersburg History Museum, Little Cooperstown is an amazing collection of autographed baseballs. The massive collection began when Dennis Schrader, as a young child in 1956, attended Yankees spring training in St. Pete and got his first signed baseball from the legendary Mickey Mantle.

Of course, modern stars are also present, such as Alex Rodriguez, Derek Jeter, and celebrities such as Tom Brady and Tom Selleck. There are even US Presidents like Richard Nixon, Barack Obama and a ball signed by both Ronald Reagan and Doris Day. Elsewhere in the museum, there is a ball signed by famous aviators Charles Lindbergh and Amelia Earhart, and another signed by Neil Armstrong.

The Saint Petersburg History Museum, including Little Cooperstown, is open daily from 10 a.m. to 5 p.m. Read more about the planned expansion and renovation of the museum here.

What to read next:

PM Modi first visitor to Pradhan Mantri Sangrahalay, a museum which showcases the lives of all PMs of independent India beyond Nehru